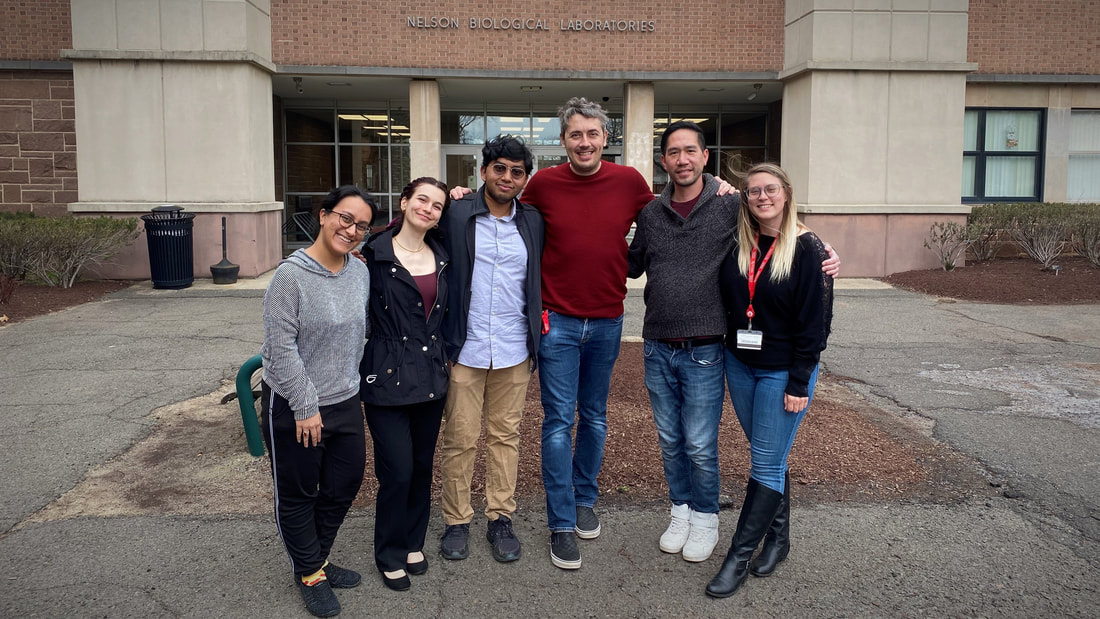 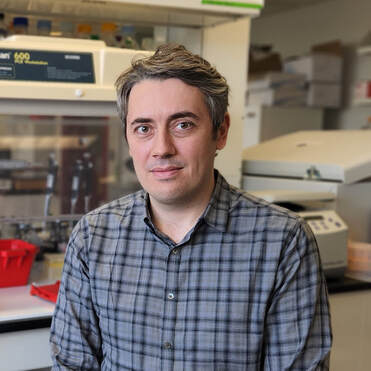 Kevin Monahan
Principal Investigator
Kevin graduate from Haverford College with a B.S. in Biology in 2005. He did his graduate work in Tom Maniatis' lab at Harvard University, where he studied the gene regulatory mechanisms controlling the stochastic expression of the clustered protocadherin genes. He went on to do a postdoc with Stavros Lomvardas, first at UCSF and then at Columbia, where he studied role of enhancers and nuclear architecture in controlling the expression of olfactory receptor genes. In January 2020, he joined Rutgers as an Assistant Professor in the department of Molecular Biology and Biochemistry. 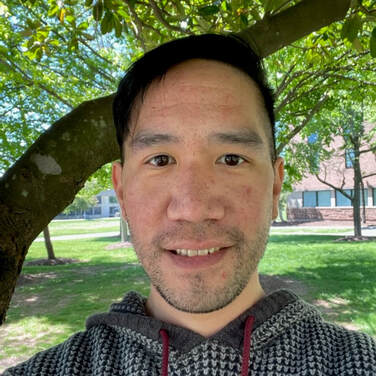 Jerome Kahiapo
Postdoc
Jerome completed is undergraduate studies at Stanford University, where he earned a B.A. in philosophy. Under the mentorship of Stavros Lomvardas, he received his Ph.D in molecular biology and biochemistry from Columbia University in 2020. There, he studied the function of a key stress-induced transcription factor critical for proper development of olfactory neurons. Currently, his interests include mechanisms of sensory receptor gene choice in the rodent vomeronasal organ. 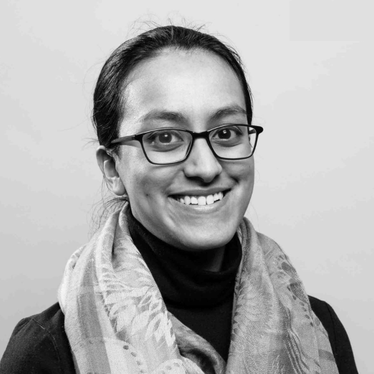 Nusrath Yusuf
Graduate Student
Nusrath graduated from Brandeis University with a B.S. in Neuroscience and Islamic and Middle Eastern Studies. She then worked in Dr Gordon Fishell’s laboratory as a research technician where she helped with projects studying the role of alternative splicing and cell death in cortical interneuron development. In graduate school, she is interested at the role of various genetic factors regulating the development of olfactory sensory and spinal cord neurons. Outside of lab, she likes going on long walks around the city and collectively building an inclusive scientific and academic community.
​ 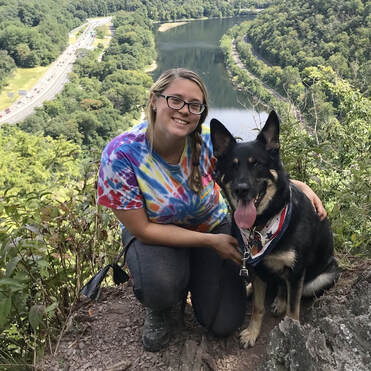 Mallory Kolar
Technician
​Being born and raised in New Jersey, it was a dream of mine to attend Rutgers. I began my studies with the Department of Animal Sciences. Then, with a specific interest in primatology, I picked up a minor in Evolutionary Anthropology. During a leave from undergraduate courses, I had the opportunity to work for a contract research organization in the field of toxicology. It was there that I developed a love for research.  I'm excited to rejoin the world of academia as a Laboratory Technician for The Monahan Lab. 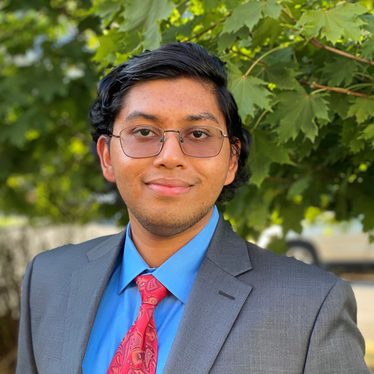